ENNID BERGER
ENNID BERGER
In April of 2015 I visited Cuba with a small group of artists. With the intention of creating a consistent group of images, I brought a single 35mmSLR camera with a 50mm lens.
Havana was both beautiful and exotic, but shabby and gritty, with a crumbling stone and rusting iron infrastructure. While processing and printing the hundreds of photos I’d captured, I realized that, from both an aesthetic and conceptual viewpoint, the best way to communicate the decaying appeal of Havana was by using black and white imagery, sometimes keeping selective colors to emphasize the simmering beauty of Cuba.
Cuba - Black&White&Color 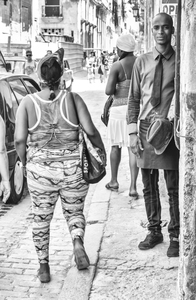 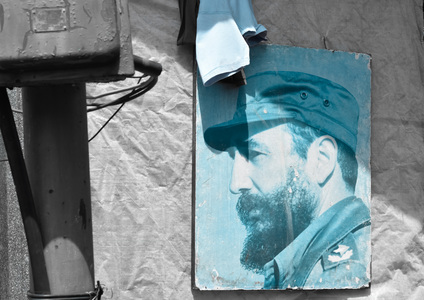 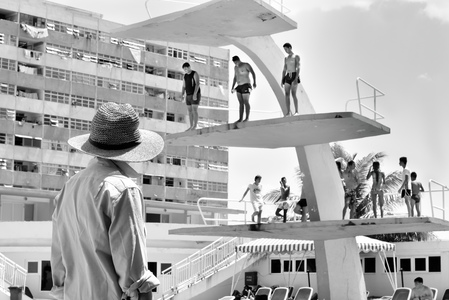 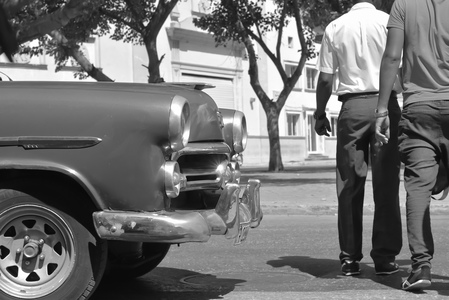 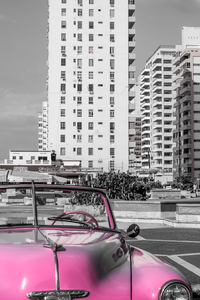 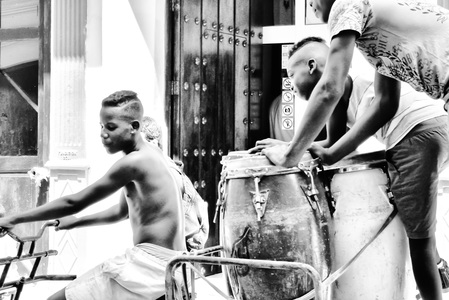 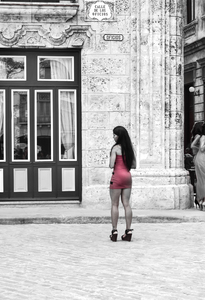 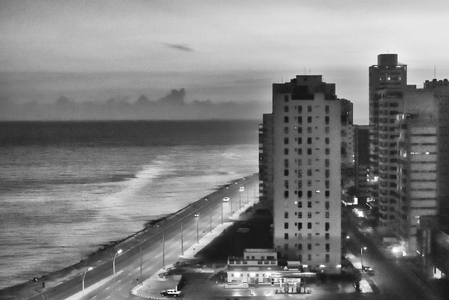 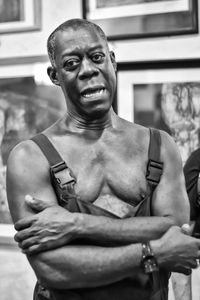 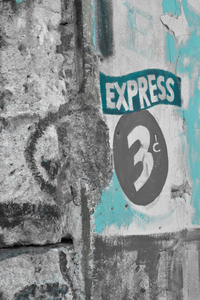 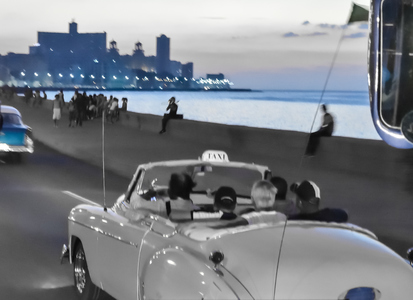 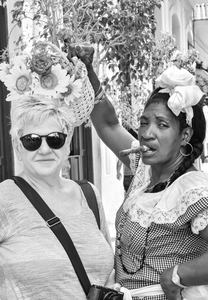 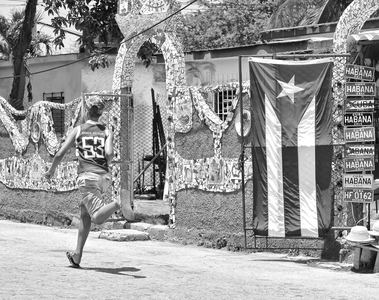 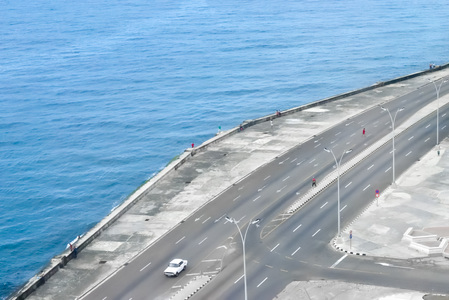